I’m a massive fan of everything Fabien Sanglard does, I love his blog and I’ve read both his books cover-to-cover (for more info on his books, check out the recent Hansleminutes podcast).

Recently he wrote an excellent post where he deciphered a postcard sized raytracer, un-packing the obfuscated code and providing a fantastic explanation of the maths involved. I really recommend you take the time to read it!

But it got me thinking, would it be possible to port that C++ code to C#?

Partly because in my day job I’ve been having to write a fair amount of C++ recently and I’ve realised I’m a bit rusty, so I thought this might help!

But more significantly, I wanted to get a better insight into the question is C# a low-level language?

A slightly different, but related question is how suitable is C# for ‘systems programming’? For more on that I really recommend Joe Duffy’s excellent post from 2013.

I started by simply porting the un-obfuscated C++ code line-by-line to C#. Turns out that this was pretty straight forward, I guess the story about C# being C++++ is true after all!!

Let’s look at an example, the main data structure in the code is a ‘vector’, here’s the code side-by-side, C++ on the left and C# on the right:

So there’s a few syntax differences, but because .NET lets you define your own ‘Value Types’ I was able to get the same functionality. This is significant because treating the ‘vector’ as a struct means we can get better ‘data locality’ and the .NET Garbage Collector (GC) doesn’t need to be involved as the data will go onto the stack (probably, yes I know it’s an implementation detail).

For more info on structs or ‘value types’ in .NET see:

In particular that last post form Eric Lippert contains this helpful quote that makes it clear what ‘value types’ really are:

Surely the most relevant fact about value types is not the implementation detail of how they are allocated, but rather the by-design semantic meaning of “value type”, namely that they are always copied “by value”. If the relevant thing was their allocation details then we’d have called them “heap types” and “stack types”. But that’s not relevant most of the time. Most of the time the relevant thing is their copying and identity semantics.

Now lets look at how some other methods look side-by-side (again C++ on the left, C# on the right), first up RayTracing(..):

But the point is that again, C# lets us very easily write C++ code! In this case what helps us out the most is the ref keyword which lets us pass a value by reference. We’ve been able to use ref in method calls for quite a while, but recently there’s been a effort to allow ref in more places:

Now sometimes using ref can provide a performance boost because it means that the struct doesn’t need to be copied, see the benchmarks in Adam Sitniks post and Performance traps of ref locals and ref returns in C# for more information.

However what’s most important for this scenario is that it allows us to have the same behaviour in our C# port as the original C++ code. Although I want to point out that ‘Managed References’ as they’re known aren’t exactly the same as ‘pointers’, most notably you can’t do arithmetic on them, for more on this see:

So, it’s all well and good being able to port the code, but ultimately the performance also matters. Especially in something like a ‘ray tracer’ that can take minutes to run! The C++ code contains a variable called sampleCount that controls the final quality of the image, with sampleCount = 2 it looks like this: 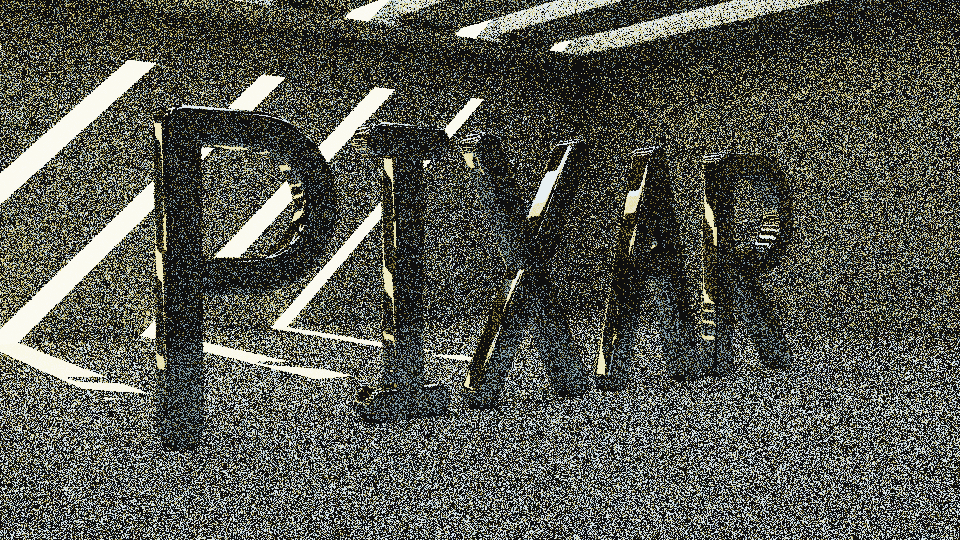 Which clearly isn’t that realistic!

However once you get to sampleCount = 2048 things look a lot better: 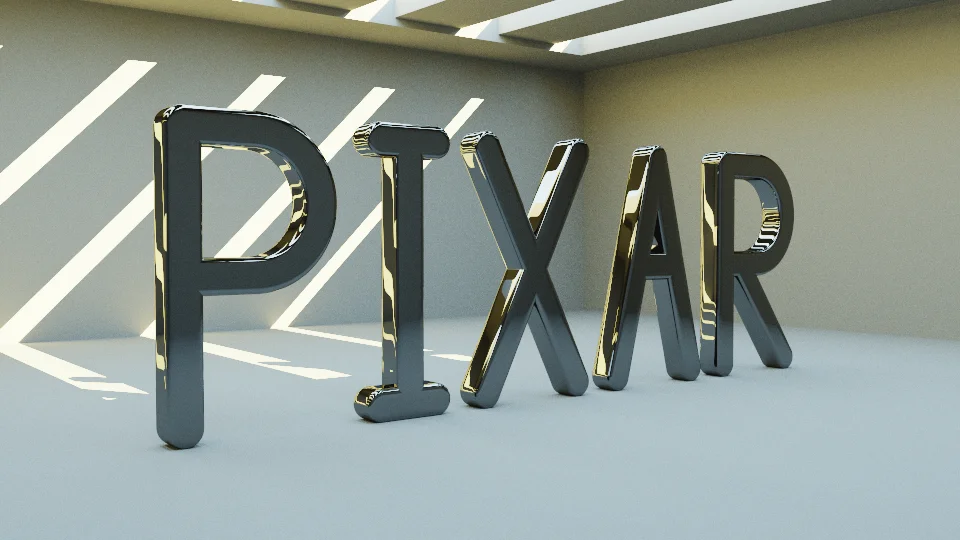 But, running with sampleCount = 2048 means the rendering takes a long time, so all the following results were run with it set to 2, which means the test runs completed in ~1 minute. Changing sampleCount only affects the number of iterations of the outermost loop of the code, see this gist for an explanation.

Results after a ‘naive’ line-by-line port

To be able to give a meaningful side-by-side comparison of the C++ and C# versions I used the time-windows tool that’s a port of the Unix time command. My initial results looked this this:

So initially we see that the C# code is quite a bit slower than the C++ version, but it does get better (see below).

However lets first look at what the .NET JIT is doing for us even with this ‘naive’ line-by-line port. Firstly, it’s doing a nice job of in-lining the smaller ‘helper methods’, we can see this by looking at the output of the brilliant Inlining Analyzer tool (green overlay = inlined):

However, it doesn’t inline all methods, for example QueryDatabase(..) is skipped because of it’s complexity:

Another feature that the .NET Just-In-Time (JIT) compiler provides is converting specific methods calls into corresponding CPU instructions. We can see this in action with the sqrt wrapper function, here’s the original C# code (note the call to Math.Sqrt):

And here’s the assembly code that the .NET JIT generates, there’s no call to Math.Sqrt and it makes use of the vsqrtsd CPU instruction:

(to get this output you need to following these instructions, use the ‘Disasmo’ VS2019 Add-in or take a look at SharpLab.io)

These replacements are also known as ‘intrinsics’ and we can see the JIT generating them in the code below. This snippet just shows the mapping for AMD64, the JIT also targets X86, ARM and ARM64, the full method is here

As you can see, some methods are implemented like this, e.g. Sqrt and Abs, but for others the CLR instead uses the C++ runtime functions for instance powf.

This entire process is explained very nicely in How is Math.Pow() implemented in .NET Framework?, but we can also see it in action in the CoreCLR source:

However, I wanted to see if my ‘naive’ line-by-line port could be improved, after some profiling I made two main changes:

These changes are explained in more depth below

For more information about why this is necessary see this excellent Stack Overflow answer from Andrey Akinshin complete with benchmarks and assembly code! It comes to the following conclusion:

You can see the change I made in this diff.

Using MathF functions instead of Math

Secondly and most significantly I got a big perf improvement by making the following changes:

As of ‘.NET Standard 2.1’ there are now specific float implementations of the common maths functions, located in the System.MathF class. For more information on this API and it’s implementation see:

TC = Tiered Compilation (I believe that it’ll be on by default in .NET Core 3.0)

For completeness, here’s the results across several runs:

Note: the difference between .NET Core and .NET Framework is due to the lack of the MathF API in .NET Framework v4.7.2, for more info see Support .Net Framework (4.8?) for netstandard 2.1.

However I’m sure that others can do better!

If you’re interested in trying to close the gap the C# code is available. For comparison, you can see the assembly produced by the C++ compiler courtesy of the brilliant Compiler Explorer.

Finally, if it helps, here’s the output from the Visual Studio Profiler showing the ‘hot path’ (after the perf improvement described above):

Note: Any C# developer is going to have a different idea of what ‘low-level’ means, these features would be taken for granted by C++ or Rust programmers.

However, I know my limitations and so I asked on twitter and got a lot more replies to add to the list:

So in summary, I would say that C# certainly lets you write code that looks a lot like C++ and in conjunction with the Runtime and Base-Class Libraries it gives you a lot of low-level functionality